Cast off 0500 with lights set. Motored flashing buoys out the South River. It was our last day and I wanted to see it dawn. It turned out to be a good idea. 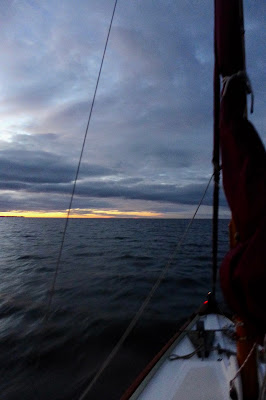 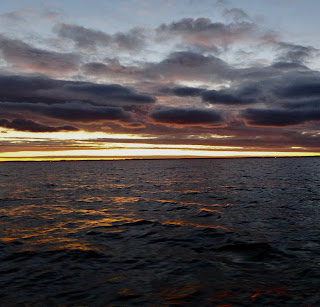 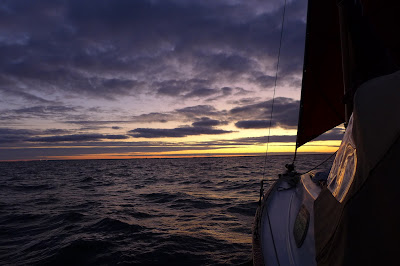 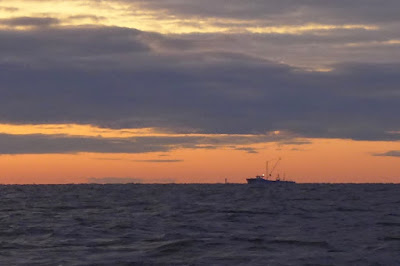 Returned to Backyard Boat at Shady Side at 1100. The sun was out and I leisurely pulled out, washed off and readied for the trip back south. It was a short but memorable trip. I got to sail with Steve and Spartina, and explore the Chester River. Annie never lets me down. Thanks Annie for another great run.

After a quick breakfast I set sail to travel back east down the Magothey River and into the Bay. Wind somewhat lighter but again out of the NE making for a broad reach toward the Bay bridge that connects the western and eastern shores of Maryland. Leaving the Sandy Point to starboard Annie approached and easily made under the bridge. Hooking west again into the Severn River we approached Annapolis. I had been there often by land but this would be the first by water.


With the US Naval Academy and their No Tie Up bulkhead to starboard I looked for a welcoming dock. That was not to be found for every possible foot was packed with large, shiny, fiberglass yachts being readied by hopeful salespeople... rushing toward the annual boat show starting the upcoming weekend. I putted around, got a couple of nods but no success. 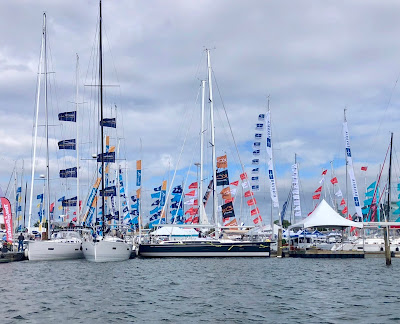 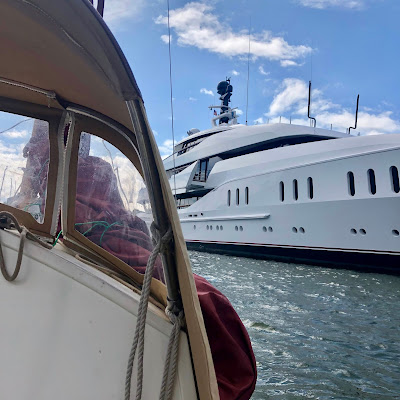 I was quickly ready to high tail out. Retracing, I anchored with a group of cruising boats back up river and made lunch and had a short nap in the sun. At around 1300 started out the river and south again to the South River that flows parallel to the Severn a few miles south. Passed close to the Thomas Point Light. One of the last screwpile lighthouses, it was nice to see it close up.

Made the river early afternoon and continued to Harness Creek on the north shore. A beautiful anchorage that was inhabited by a couple of cruising boats. In for an early night on a quiet hook. 29.8 miles 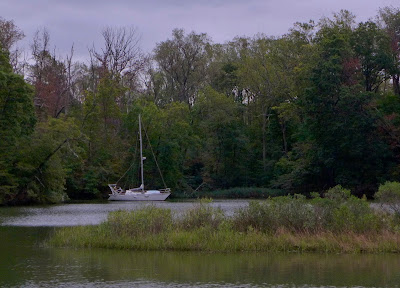 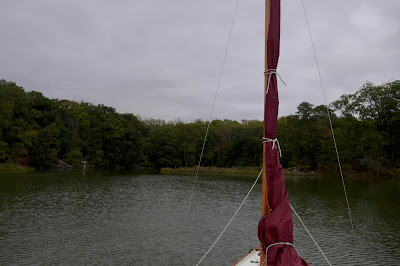 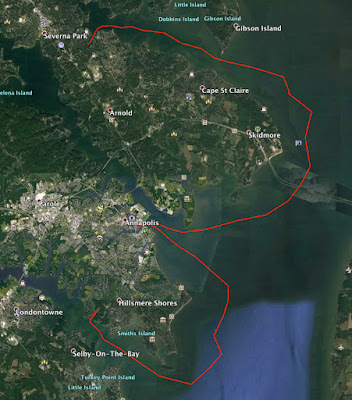