Day 2
I woke early as I usually do when there is open water to cross. After eating my fortified oatmeal and drinking a cup of Earl Grey, I motored out the river, through the breakwater and into the Bay. Winds were light from the SE until 7am when it freshened, enabling a close reach at about 4knots. It dropped off around 8:45 and I tacked toward Smith Island sliding north with the flood.


Motoring through the breakwater around 10:45 Annie slipped into Ewell, the small but largest town on the island.  It was pretty quiet except for the activity around the fishing boats unloading at the docks. I toured the small museum and after finding Rukes closed, stumbled on a small grocery that made sandwiches. I had been to the island some 25 years before to consult on the feasibility of developing the museum. It didn't seem that long ago. But not much does. 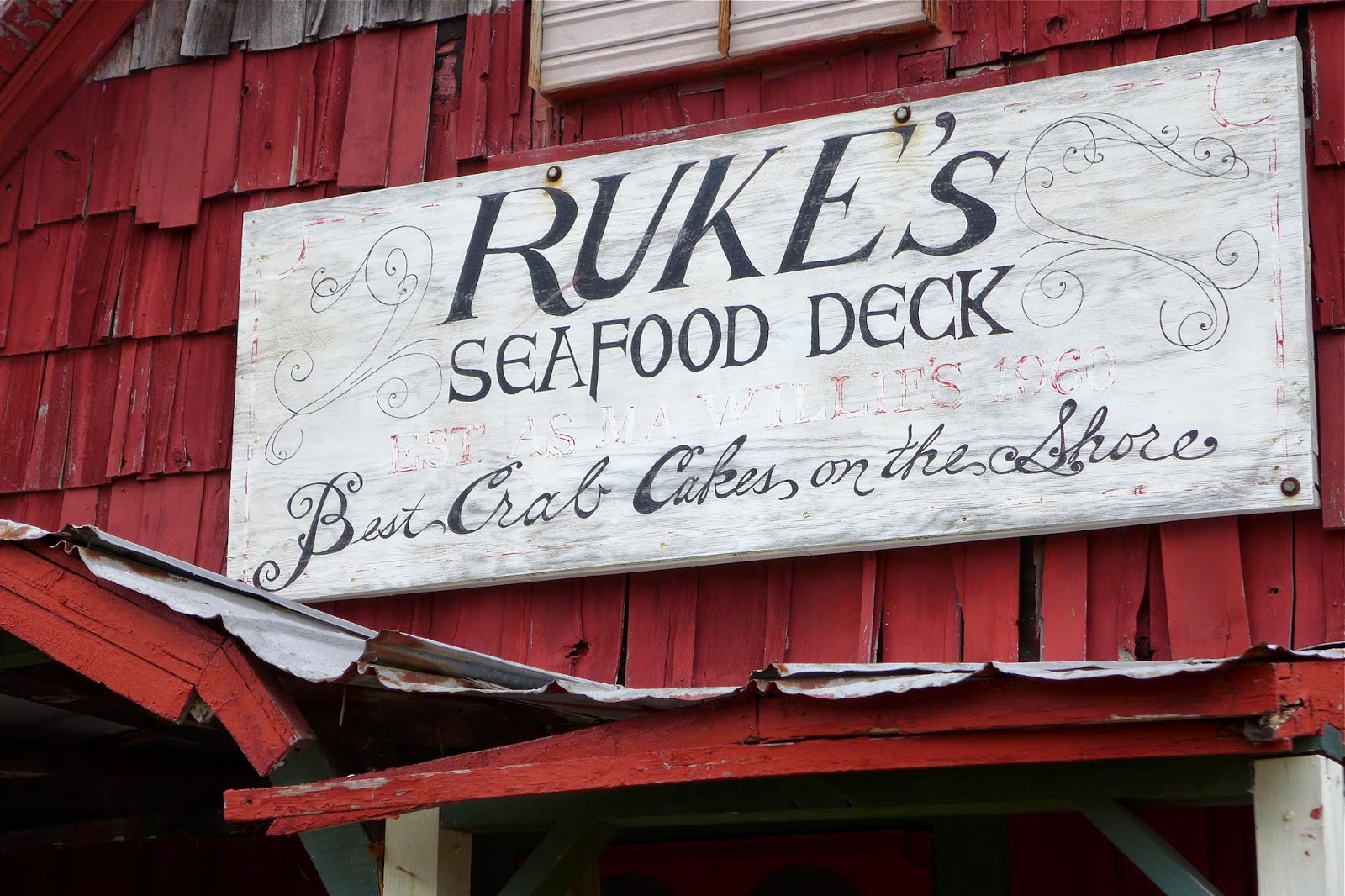 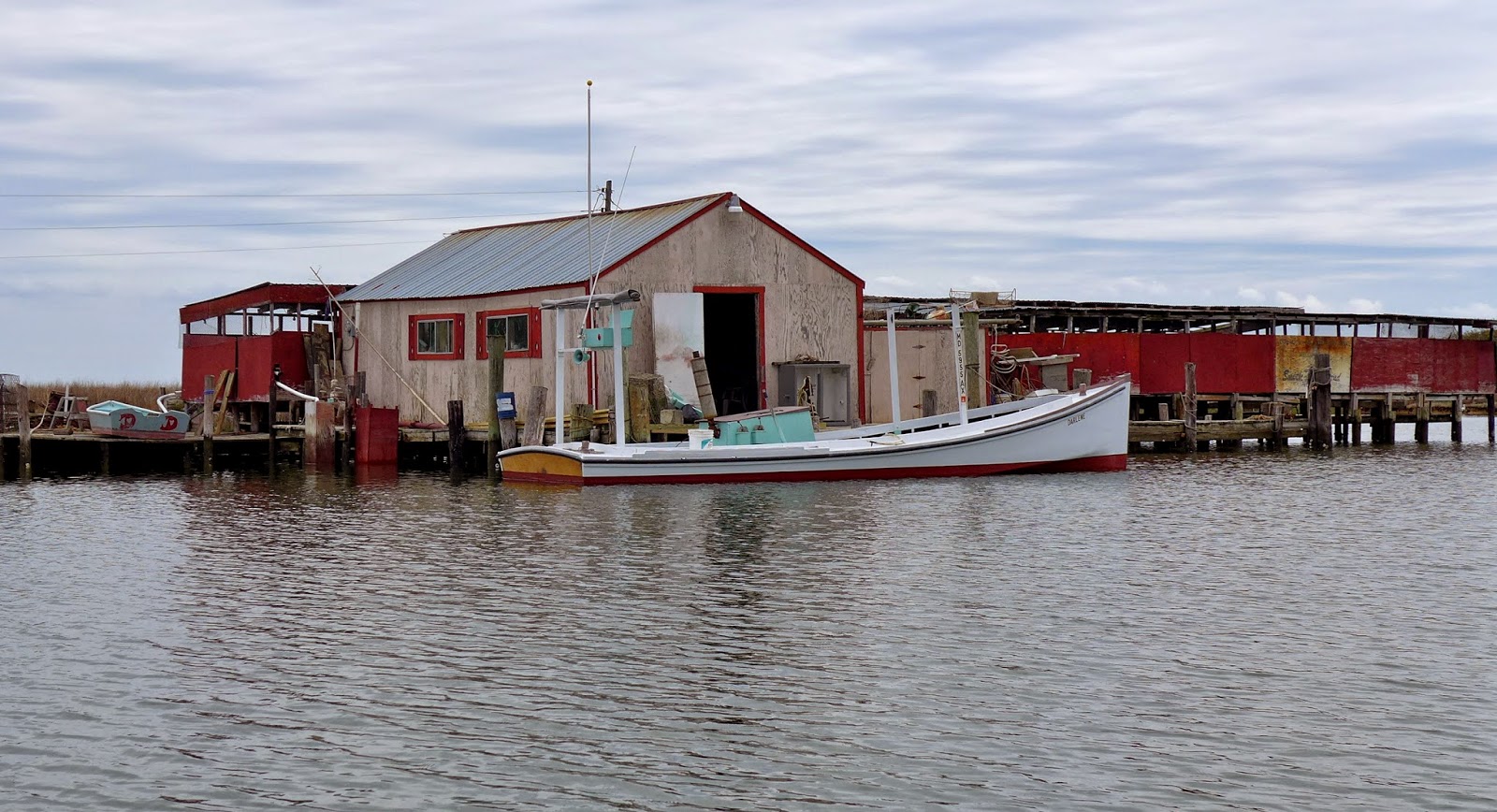 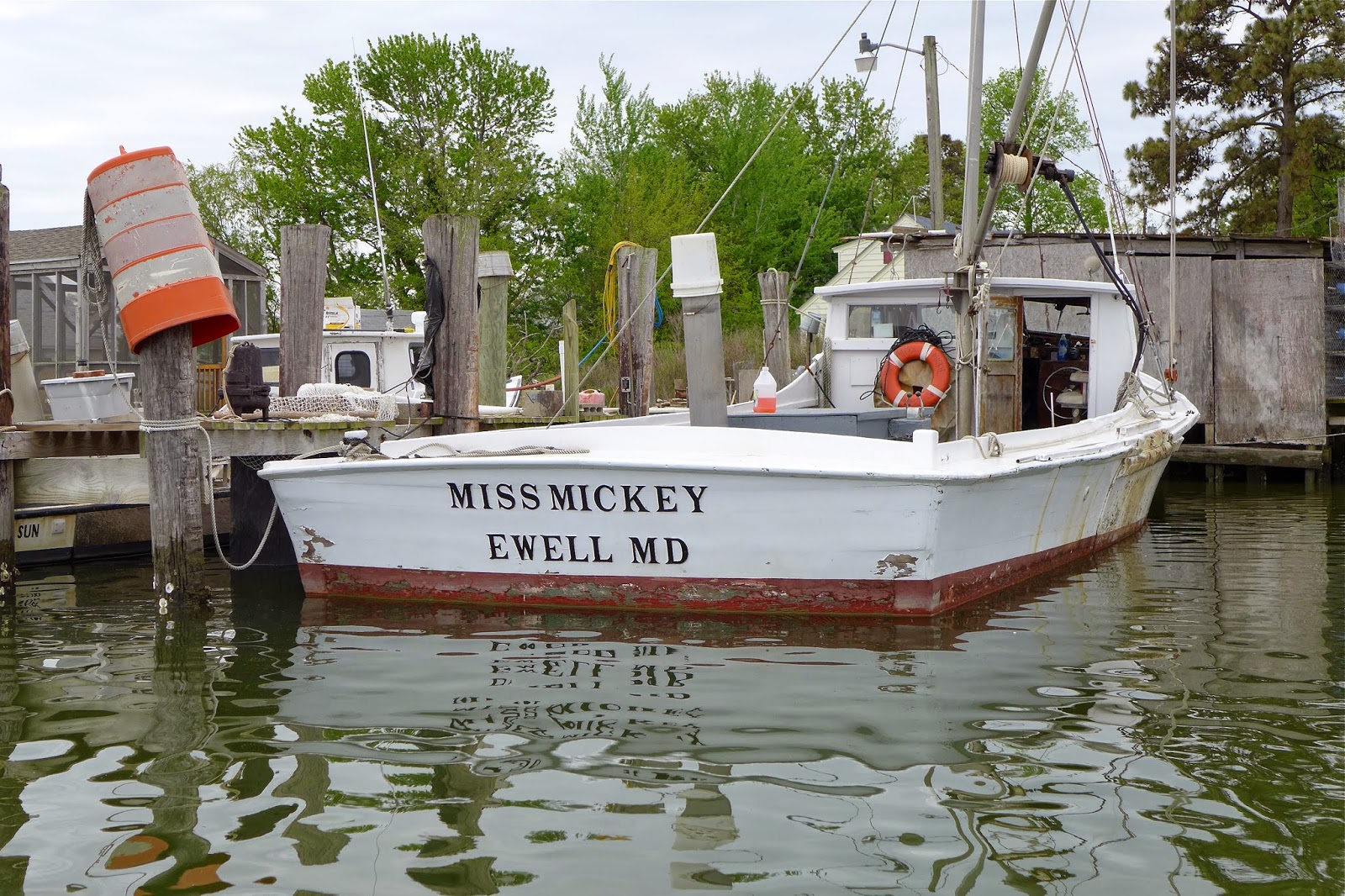 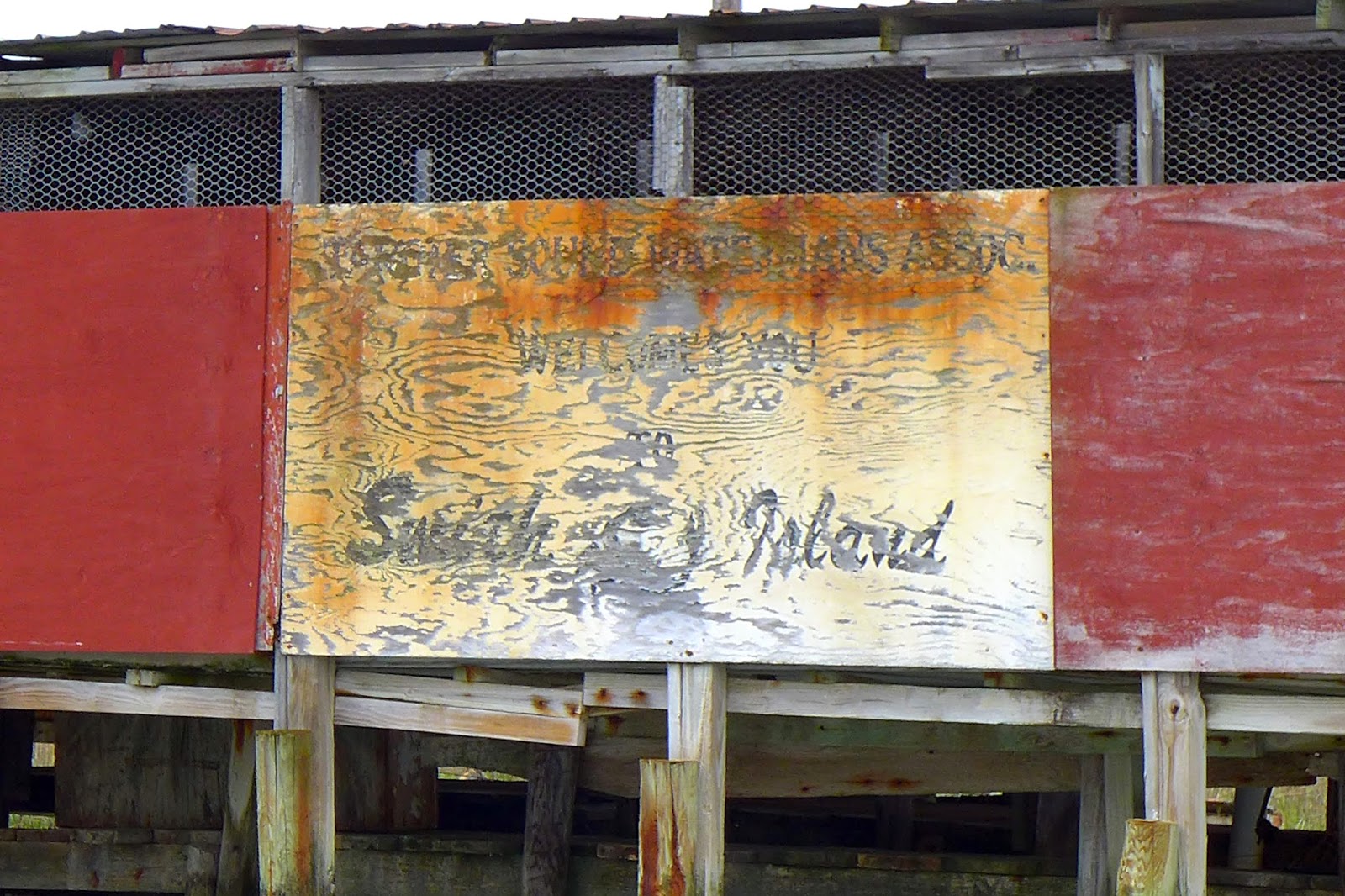 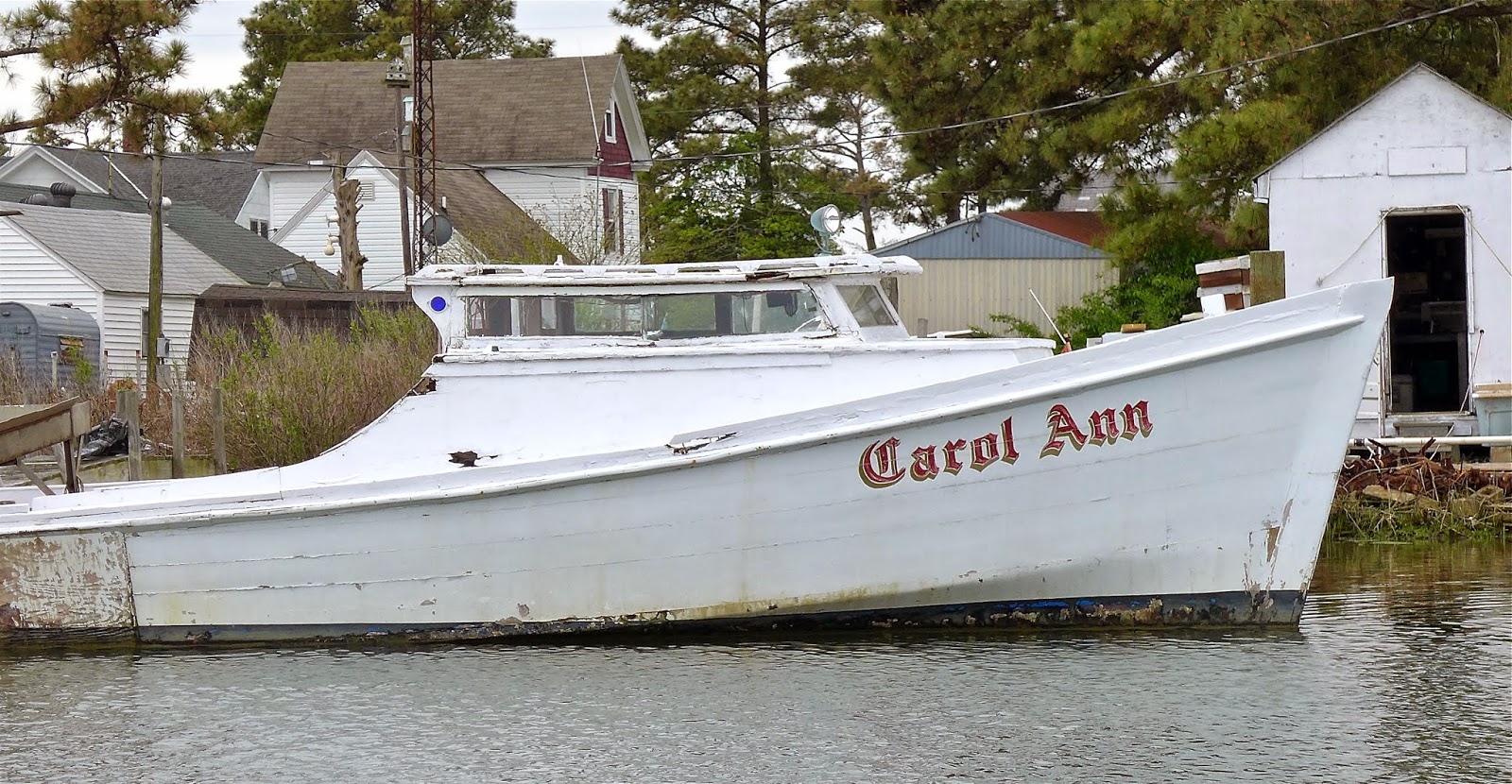 On return to the dock, I was somewhat surprised to meet my friends Mike and Kevin. We had loosely communicated about a rendezvous but with no time plan. They were aboard Kevin's Marsh Cat that they had launched at the Janes Island Campground on the mainland to the east. They grabbed a crabcake sandwich and we explored a bit on foot before heading to Tylerton on the island to the south. Even smaller and more remote I was taken by the hard scrabble existence these island people endure. 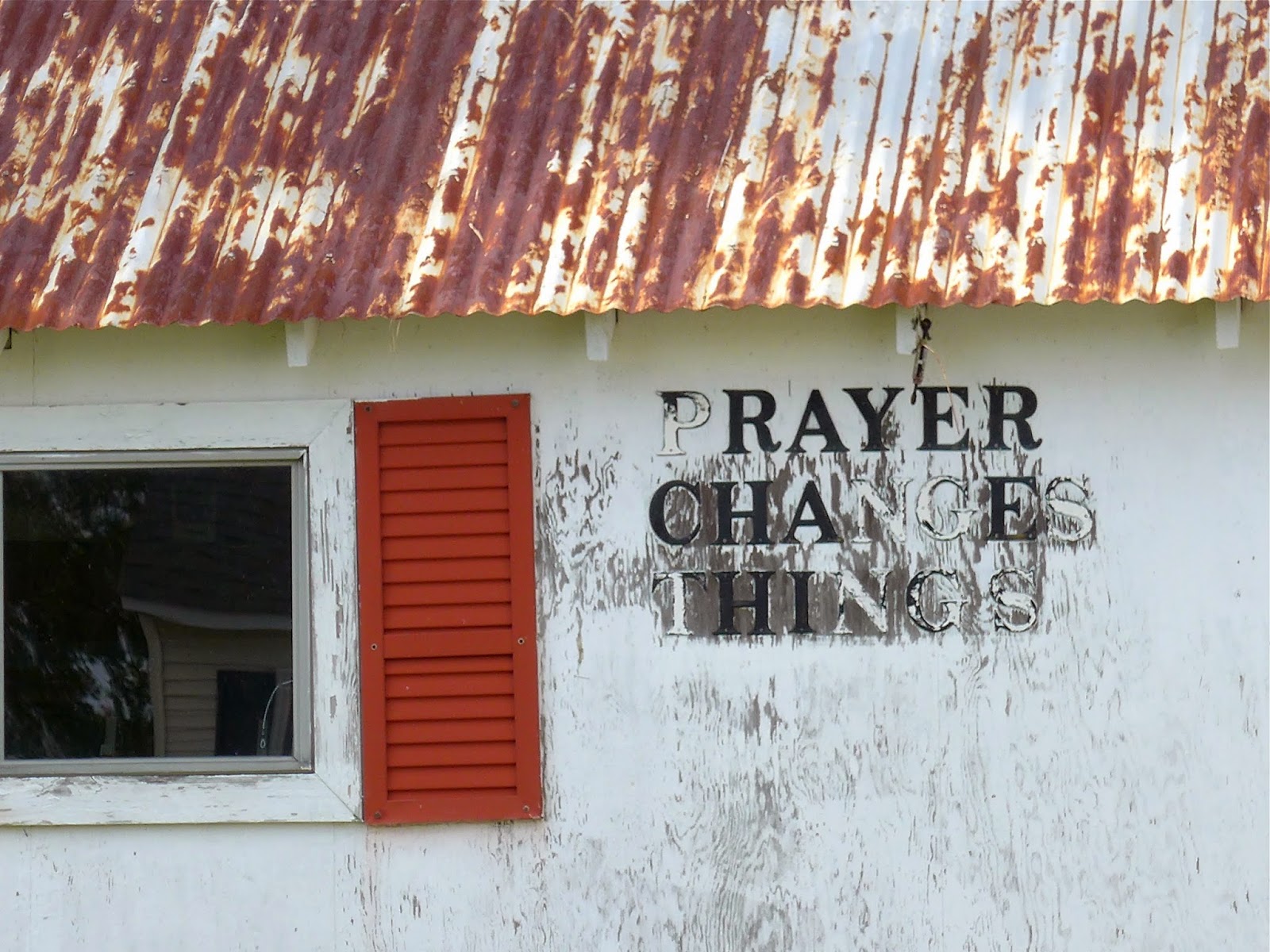 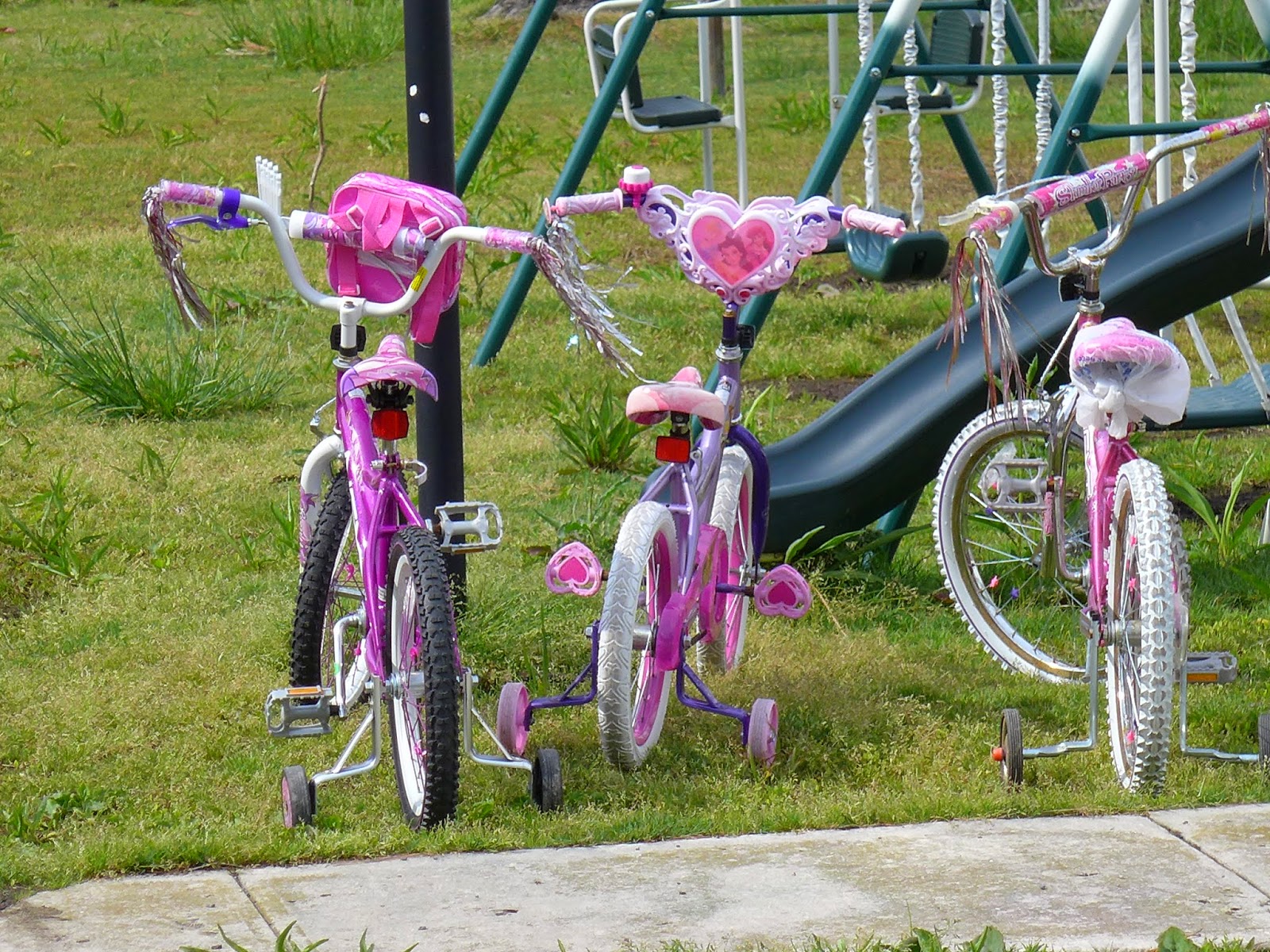 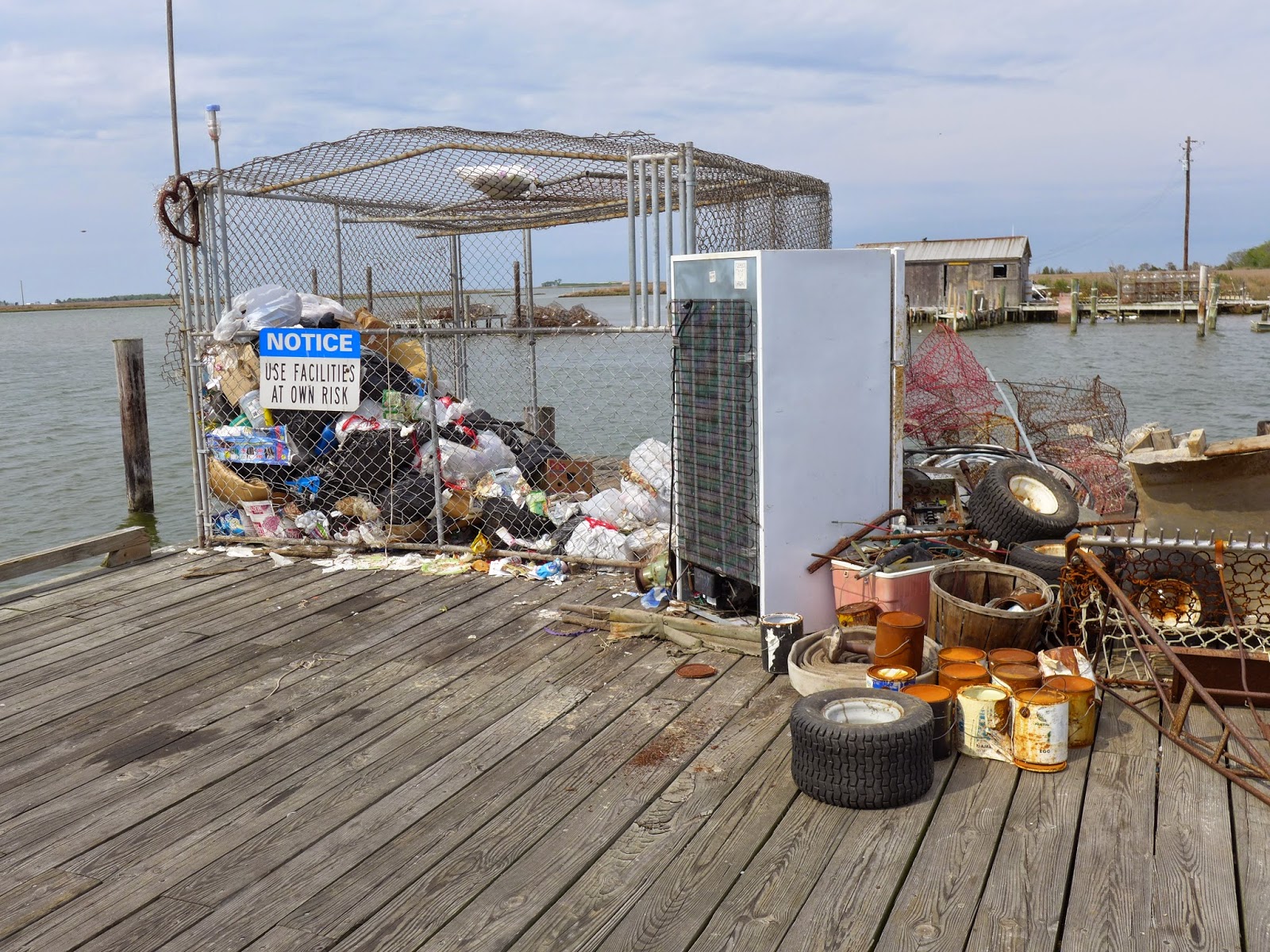 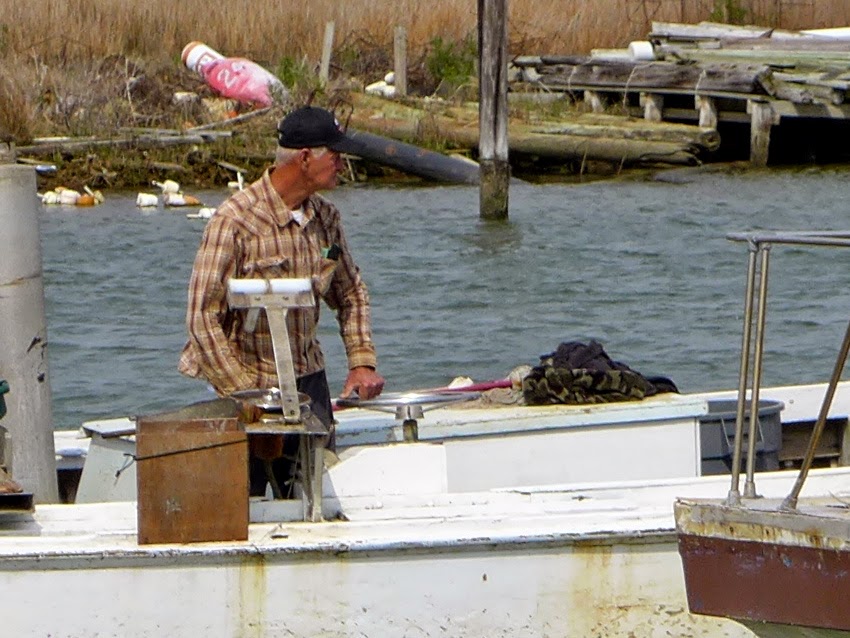 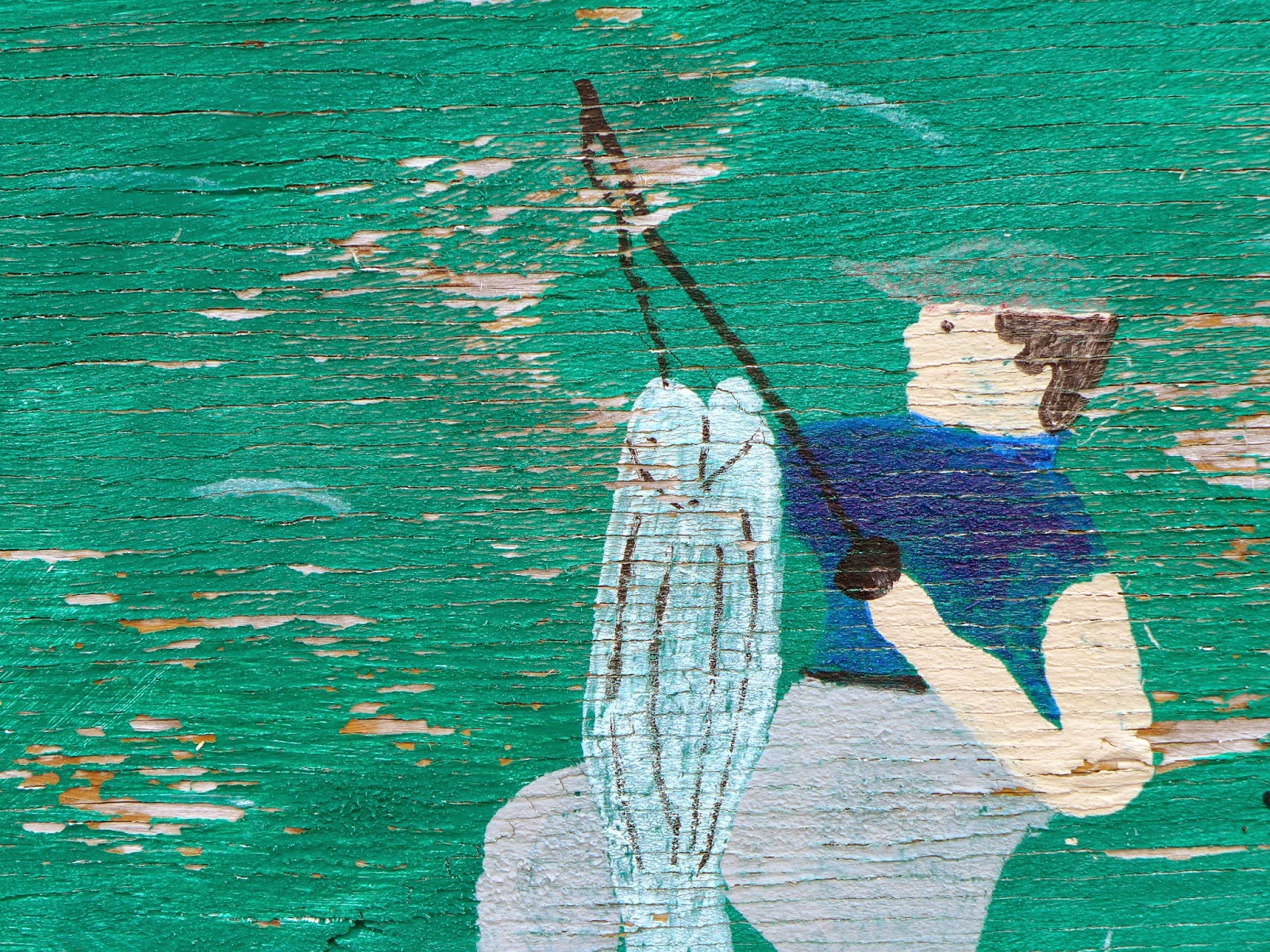 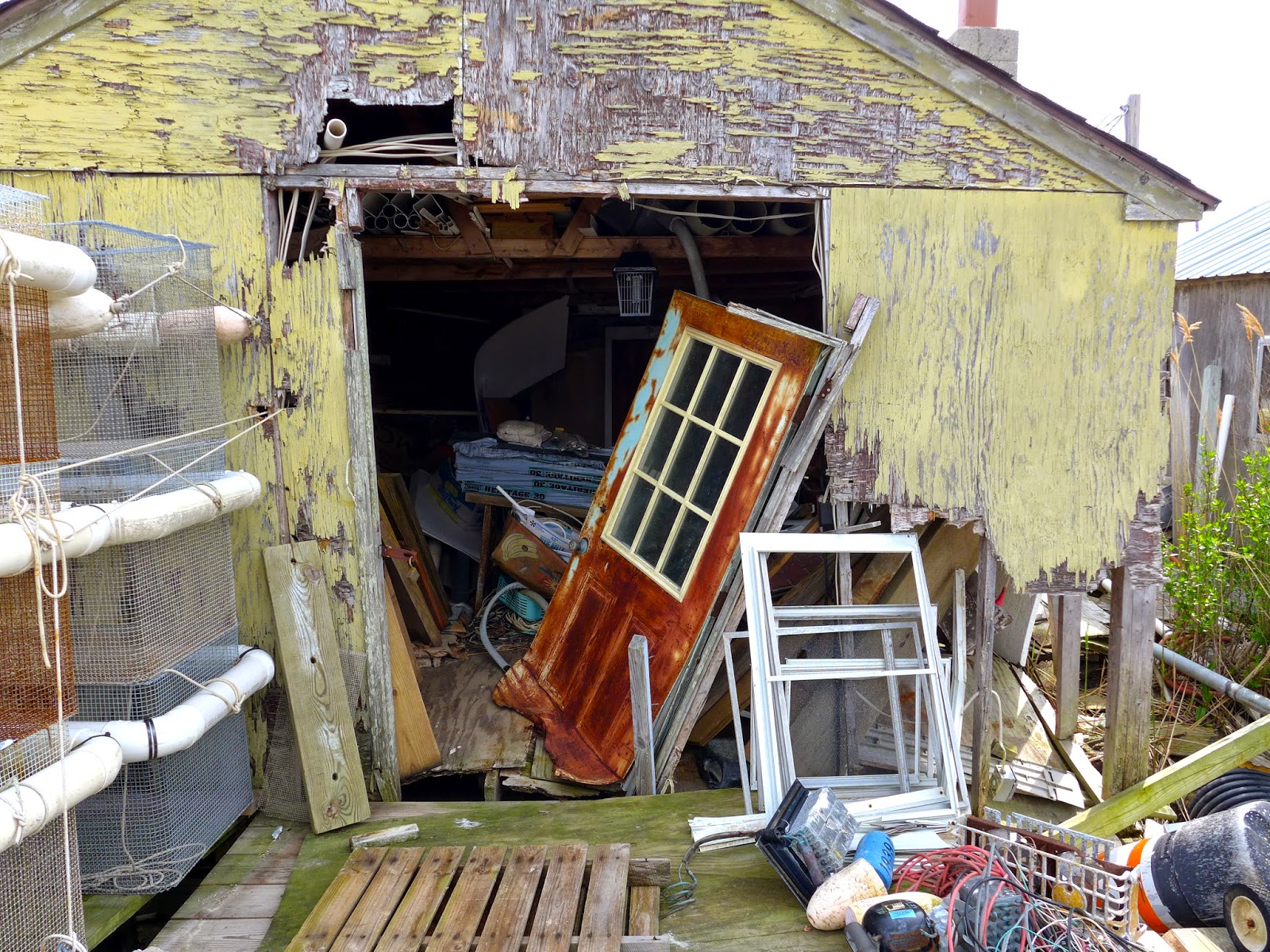 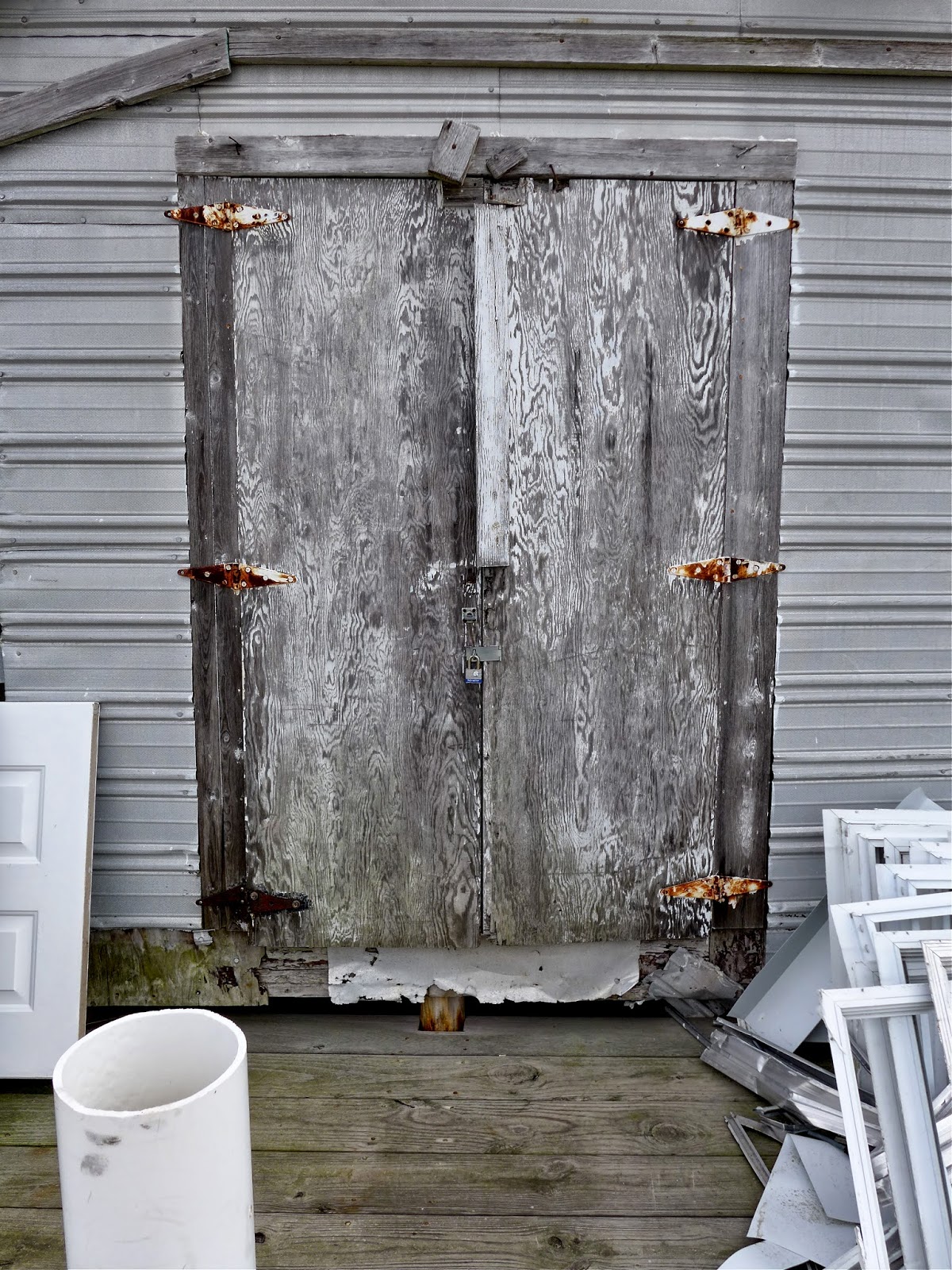 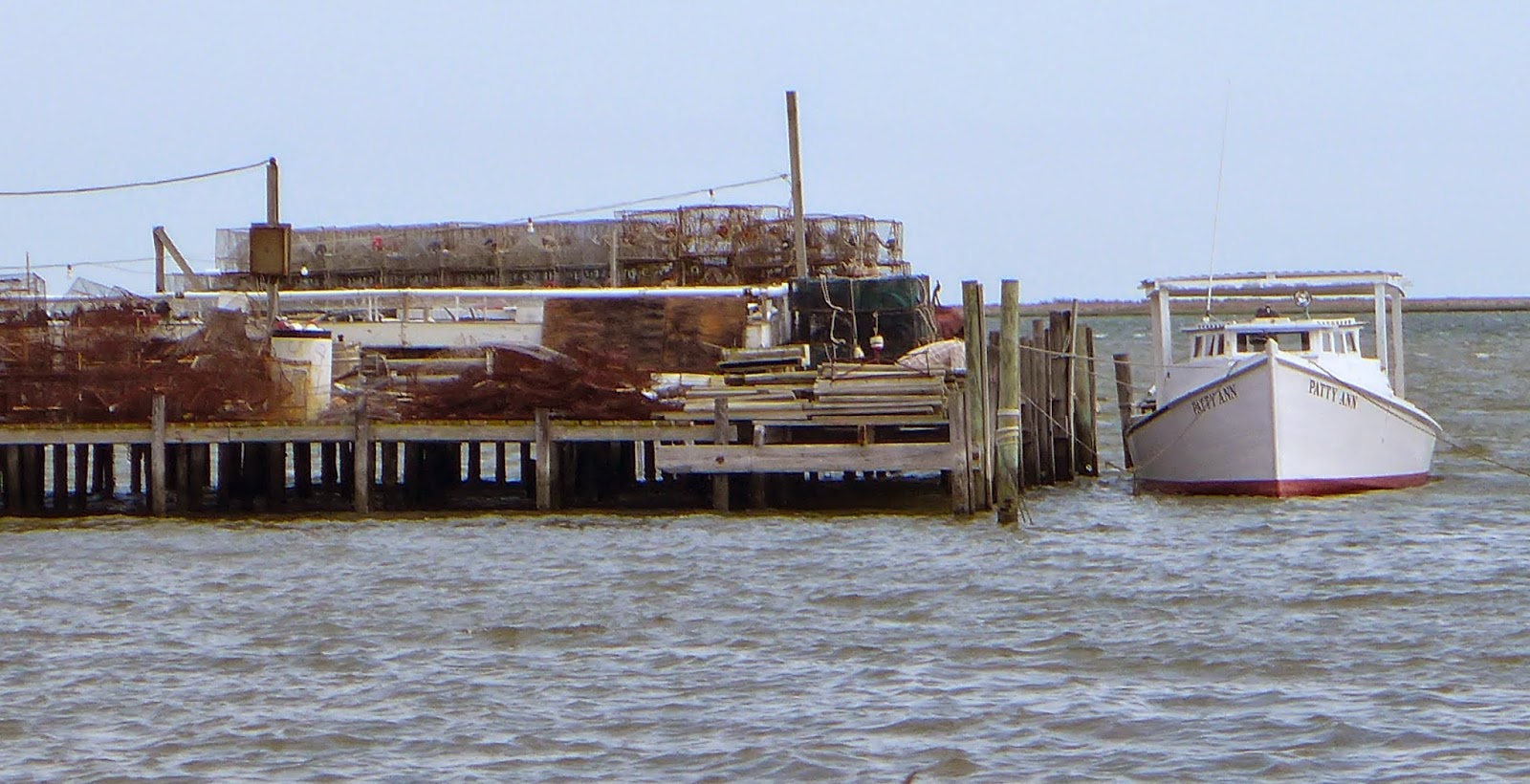 Kevin and Mike had located a somewhat sheltered anchorage behind a dredge spoil and we turned in early. It had been a full day.
Posted by Curt at 6:32 PM