The epoxy set up well on the spars but they have been left for another day (or so) as I have been working steady on a design job in Jekyll Island, Georgia.

Designing a new park exhibit that will tell the story of the survivors from the Wanderer, the last slave ship to Georgia and the next to US/African slave trade. She was a 106' square topmast schooner built as a yacht racer and sailed at 20 knots. Re-outfitted with slave transport modifications, she sailed the West Africa in 1858 and picked up 487 captives; reaching the Jekyll Creek where she went aground. Many of the 'cargo' were lost and this story and after is my task to interpret.

My concept is to present it as a family learning experience with children's book illustrations and re-created settings to attract children and youth, and more in-depth context to empower parents and caregivers to interact.

On the studio front... I (with the help of my friend Eddie) am finalizing the design and looking forward to a big build party in June. And maybe an invitation to crew on a small craft in the interim. 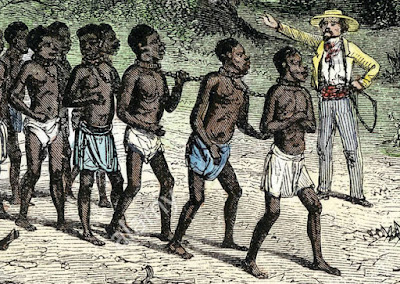 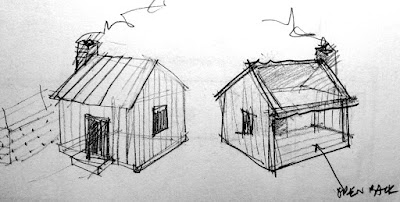