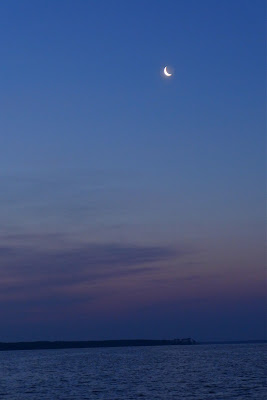 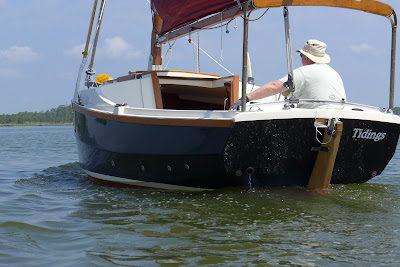 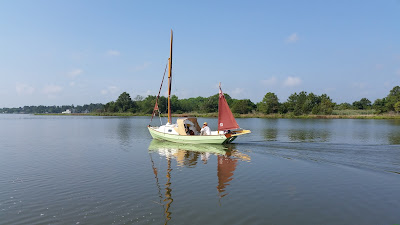 I have had two Becky Thatchers. My Drascombe Scaffie brought me back to small craft sailing. But the first was also my first build. She was a 12 ft sailing skiff. Recently uncovered old slides and was happy to find this image... 24 years later. How about that paint job! 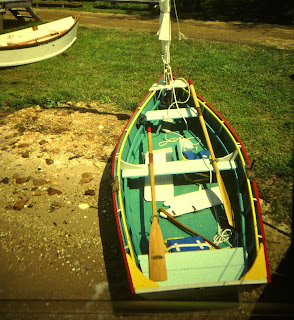