Breakfast on the North River 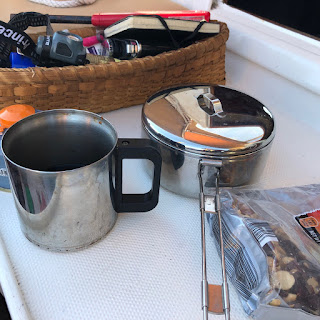 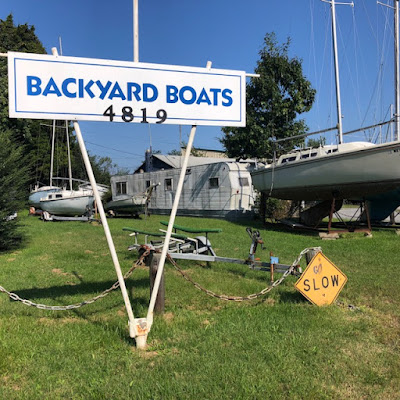 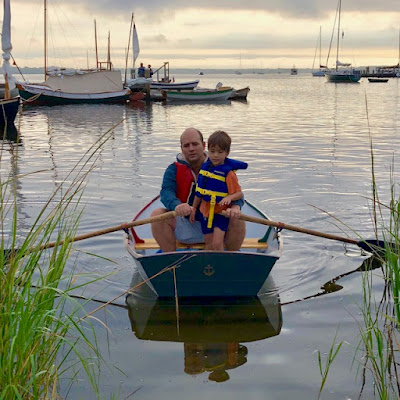 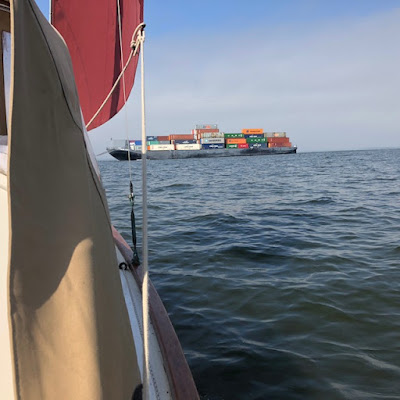 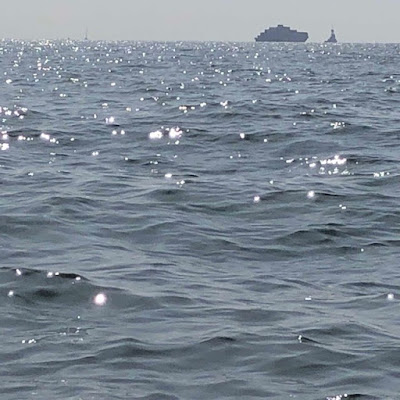 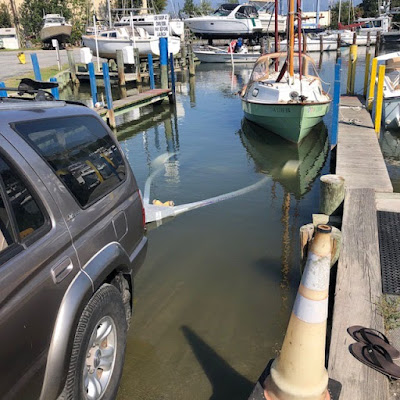 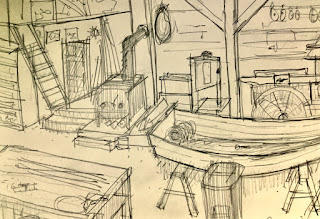 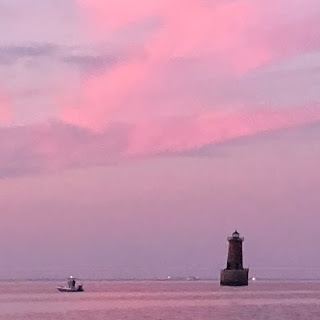